​Content
Standards and interoperability are essential to economically implement smart grid projects and to foster economies of scale in the industrial production and supply of components. This workshop focuses on communication standards, interoperability and electromagnetic compatibility issues of smart grid devices, and it aims to pragmatically address the following items:
​Moderator
Claudia Imposimato, RSE, Italy 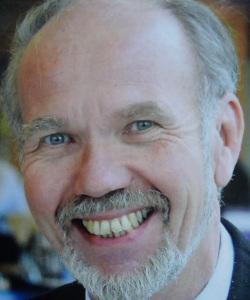 David Johnson has been involved in smart metering for many years, initially working for Centrica in the UK and latterly as a consultant.  As a member of the Smart Meter Coordination Group since it started in 2009, he has played a prominent role in the development of documents produced under the European Commission's M/441 smart metering mandate to the European Standardization Organizations. These include the CEN/CENELEC/ETSI Technical Report 50572 in 2011 on a functional reference architecture for communications in smart metering systems, and the subsequent list of smart metering standards as at the end of 2012.   Since the start of the EC smart grid mandate M/490, he has acted as rapporteur between the two standardization initiatives and helped coordinate the ongoing work of the Smart Meter and Smart Grid Coordination Groups.  In that role he has contributed to the reports produced by the SG-CG in 2012 and 2014 in response to the M/490 mandate. 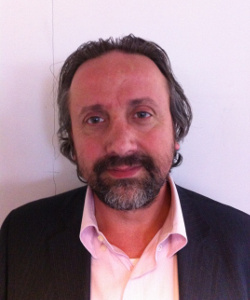 Paolo Giubbini, is head of Engineering metering apparatus  department  of Enel Distribuzione S.p.A.  After a brief experience (1990-92)  in the development of CAD system in 3D for thermoelectric  energy plants,  his main activity was on distribution/power  line carrier communication   and its use for remote management of energy smart meters. He is president of the CEI/CT 13 and SC13A Italy and member of some WGs of the IEC/CENELEC and Eurelectric association. 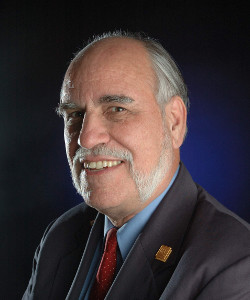 Dr. Radasky (Ph.D, P.E., IEEE Life Fellow) received his B.S. in Electrical Engineering and Engineering Science from the Air Force Academy in 1968, his M.S. in Electrical Engineering from the University of New Mexico in 1971 and his Ph.D. in Electrical Engineering from the University of California at Santa Barbara in 1981.  He has worked on high power electromagnetics applications for more than 46 years.  He has published over 450 reports, papers and articles dealing with electromagnetic environments, effects, compatibility and protection during his career.  In recent years he has worked extensively in performing assessments for critical infrastructures to the threats of HEMP, IEMI and severe geomagnetic storms.  He is also an active member of the U.S. Smart Grid Interoperability Panel (SGIP) EMC working group.  He is Chairman of IEC SC 77C (EMC: High Power Transient Phenomena), Chairman of IEEE EMC Society TC-5 (High Power EM), and a Working Group Convener for the IEEE EMC Society and Cigré C4.  He founded Metatech Corporation in 1984 in California and is the President and Managing Engineer. 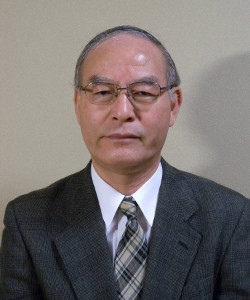 Masamitsu Tokuda received the B.E. and the M.E. degrees in electric engineering in 1967 and 1969 respectively, and the Dr.E. degree in electronics in 1983, from Hokkaido University, Japan. He joined Nippon Telegraph & Telephone Corporation (NTT) Laboratory, and engaged in research and development of many kind of telecommunication cables, especially optical fiber cables from 1969 to 1986, and moved in studies of electromagnetic compatibility (EMC) for telecommunication systems in 1986. In 1996 he moved in occupation from NTT to Kyushu Institute of Technology, Japan and engaged in education and research of EMC for electronic systems. In 2001 he also moved in occupation to Musashi Institute of Technology, Tokyo, Japan, which name has changed to Tokyo City University since April 2009, and he retired from this university in 2010, and now he is professor emeritus in Tokyo City University. He has engaged in education and research of telecommunication system such as a power line communication system, wireless communication systems. He had been Chairman of IEC/TC77 (EMC Standard) from 2007 to 2011. He had been the chairman of the Technical Group on EMC of IEICE of Japan from 1991 to 1993. He received the Achievement Award of IECE of Japan in 1986. Dr. Tokuda is a fellow of IEICE since 2004 and a fellow of the IEEE since 2007. 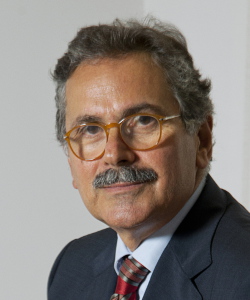 Giuseppe Michele Salaris is Head of the Remote Management and Metering System team within the Network Technologies unit at Enel Distribuzione SpA.
He is in charge for specification, design, development and manufacturing of the smart meters and data concentrators of the AMI solutions developed and deployed by Enel. In particular Telegestore, deployed in Italy, remotely controls and reads more than 30 million smart meters and is one of the most innovative applications in the energy sector worldwide.
Mr. Salaris is also Chairman of Meters & More AISBL since its creation in 2010. The mission of the non profit association is to make available and evolve the specifications of the Meters and More open communication protocol, recently approved as a standard by CENELEC. The association is currently active in developing the protocol to cover other features of the Smart Grid.
Mr. Salaris holds a Degree in Electronics Engineering from the University of Pisa. Before joining Enel in 2001, he worked for more than 20 years in the ICT industry covering different positions both on hardware and software products development, including computer networking, system and network management and high resilience servers, within the Olivetti group.

Thierry Lys joined ERDF in 2010 and developped the G3-PLC technology which results in standardization in ITU.
He is currently in charge of the communication part of the Linky tender (Smart Metering program for France) and he is also editor of the G3-PLC Alliance.
Prior to joining ERDF, he ran its own company in EMC detection for medical equipments. Earlier, he had worked for cellular industry as RF engineer and Technical Marketing Manager, carrying out due diligence work preparatory before acquiring high tech companies.
Mr Lys holds an telecommunication engineering degree from ESIEE Paris and a MBA from University Paris 1 Pantheon-Sorbonne 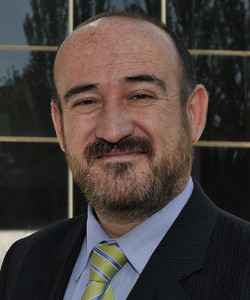 Dr. Alfredo Sanz has a long experience in PLC. He is now director of PLC Products in Atmel from the acquisition by Atmel of ADD Semi in 2011. He has been the founder of ADD Semi in 2001, one of the most active companies in the area of PLC worldwide. Also he has been one of the original authors of the PRIME standard and member of the board of PRIME Alliance. He is Professor at the University of Zaragoza in Spain and author of many international publications and patents in the sector. 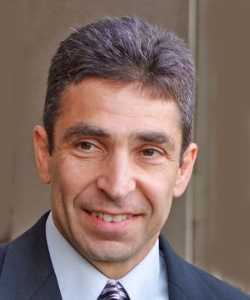 Larry Colton is Director - Global Business Development for Networked Energy Services Corporation. He has a BSEE from Rutgers College of Engineering and also has a Masters degree in Business Administration. He is a Professional Engineer and certified Project Manager and has received several patents associated with advanced metering and communications systems. He has participated in various industry working groups, including CENELEC, ETSI, and IEEE, associated with the development of public and industry standards. 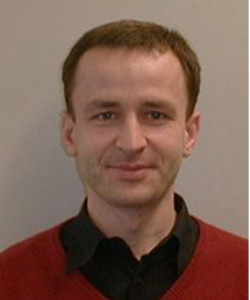 Jaroslaw Kussyk received his diploma and Ph.D. degree in electrical engineering (automatics and remote control) at Ivano-Frankivsk National Technical University (Ukraine) in 1992 and at Vienna University of Technology (Austria) in 1996 respectively.
He is Innovation Manager, Smart Grid Architect and Senior Key Expert for PLC communications at Siemens AG. Before his current position he lead from 2011 to 2013 a R&D Group and later Technology Center for Automation, Communication and Grid Monitoring at Siemens AG Austria. Dr. Jaroslaw Kussyk is Senior Expert in field of electrical measurement, electromagnetic compatibility, remote-control and communication systems, power distribution automation and smart grid architecture.
From 1995 to 2007 he has been working at VA TECH SAT and since 2007 at Siemens AG Austria on research and development of spread-spectrum based  medium- and low-voltage PLC networks.
Since 2004 he has been leading development of CX1 PLC based network technology using adaptive multi-carrier spread-spectrum for automated meter reading and distribution network automation.
He is also member of different standardization organizations (IEC TC57, CENELEC TC13, ÖVE, DLMS UA) and leader of CX1 standardization project in CENELEC TC 13 WG02.